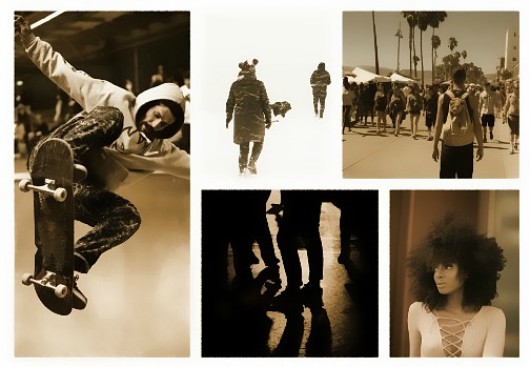 “Fear makes strangers of people
who would be friends.”
– Shirley MacLaine

People That You Meet
by Slaves

STRANGERS: THE PEOPLE WE MEET

In 2015, The Atlantic published an article based on a college course offered by New York University’s Interactive Telecommunications Program. The theme and goals were multi-layered, but the quirky programs main thrust, can be assessed directly from the title of the course: Stranger Studies 101: Cities as Interaction Machines.

From Florence Oregon (pop. 8,800) to Los Angeles California (pop. 3,976,000) local governments nationwide spend millions; from the simple to the Hollywood-style public relations campaign, all to draw visitors to their cities. But at any given time, these visitors – and neighbors alike – are the strangers, that 101 studied how to meet.

At the onset of the technology revolution, while most cheered such an advanced form of communication, there were the naysayers who foretold a further diminishing of human interaction, a loss of common courtesies, that many still hold dear. 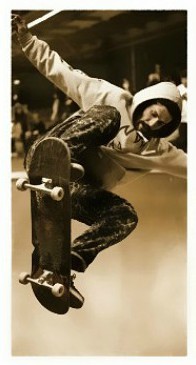 The internet has turned out to be more than commerce; it is in fact, society online, with unlimited potential to meet the people. To connect with strangers, collaborate with neighbors and even become our cities’ best resource to draw visitors in.

In 2014, The Neighborhood became an online community – a stage – for underground artists of all genres, to entertain a growing audience of literature, photography, short films and music enthusiasts. But as a sign of times, the mission did not change, but altered. It became the belief, with an online city of 100,000, that along with entertaining, we could perhaps do something revolutionary, like forging change or maybe something beautiful, like turning strangers into friends.

On Friday September 29, a Community Meet & Greet or a Town Hall or an interaction of strangers, or a public relations campaign or a summation of them all. In prose, quotes, video or photography. By lecture, laughter or in a personal story. 20 cities – down from 32 (The Knockout Round) – will be in The Neighborhood to tell us something good about the places they call home.

But with its simple, yet noble purpose, CITIES is still a game of elimination. However, it is not about the individuals, it is about their CITIES; and 5 of the 20…  will not have told us something good enough.

Based on The Top 10 Cities…

CITIES Round 2: Tell Me Something Good
Friday Sep 29 only in The Neighborhood

← SHADOWS OF OURSELVES
CITIES RD 2: TELL ME SOMETHING GOOD →