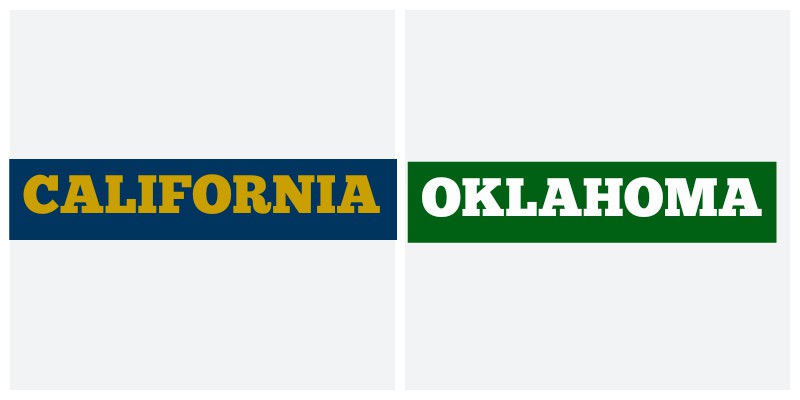 The first two were easy pickings. Steis would accept the nomination, thrilled and filled with sincerity. But he never would feel a part of either A Star is Born or The Neighborhood itself, even though his music is much-loved and everywhere.

Christian Marc would not even wait for the results of the election. He would resign – either hoping or believing – voters had done him in, and skipped town, even though, technically he was still in. 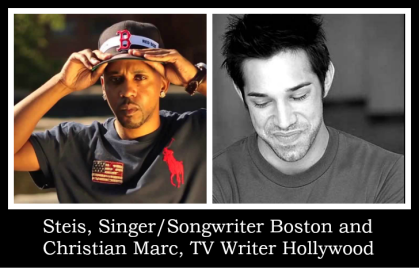 The next three were surprising in how easily they fell. Robert Goldstein would be oblivious from the start. But always a good sport, he was not only happy to not have been plucked first, but he would race backstage, and continue to work on a show, in which he had been kicked off.

Both H-Y Loco and Summer Rose would wilt – not under the pressure – but feeling stifled as artist, not understanding or wanting to take part in a structured, competitive sport: high-profile or not.

The Next Three Fallen Artists

Things would turn a little tricky after the low-hanging fruit had fallen. Anew(Duo) had packed the house opening night, and rather their fan base did not enjoy the format or it appears more likely, that only one-half of the sister act was on board and they would simply fade out.

Kelly Lewis  was so up and down, that even the early nomination committee had picked her to win – and talent wise – she would prove them right. As a first time songwriter, Chasing Dreams would be named 30th Best Song of the Year. But her inability to ever feel comfortable on the set, led to an unexpected early demise, before she ever understood: she could have won it all.

Everyone knew that Charles Okpere’s exit would be fireworks, but no one thought it would be such a dud. His disqualification from A Star is Born and expulsion from The Neighborhood, would bring a turbulent, yet creative relationship to an unfortunate, but fitting end.

Ned Hickson threatens to turn A Star is Born into a runway. But the Golden Chace/Silver Fleece union, displayed the lack of a Champions stranglehold. More importantly, it would begin the rumblings, that Ned Hickson could produce the biggest choke of the year.” – October 30, The Story Within the Story

For six of eight rounds, Ned Hickson would appear to be in control of the game – but in actuality – controlled only himself. A mindful tactician, a phenomenal talent, but would never truly understand the complexity of the game or the genius, in which it was being pulled off. Only once would he change tactics,  and would double down on that one. Giving not enough credit to his opponents, who were also playing to win.

Creation of the Golden Chace was meant to stir reaction between him and holders of the Silver Fleece. Instead, Ned would form an alliance with Oscar & Rebecca, which would come back to haunt him, and later confirm – that was the exact moment – when the game changed. Oscar and Rebecca would note his weakness: that he was too nice of a guy, to ever pull the trigger.

Oscar and his sister Chio would trample him. But that was not completely unexpected. But the utter collapse of his entire squad, came of the blue for most, but not all. 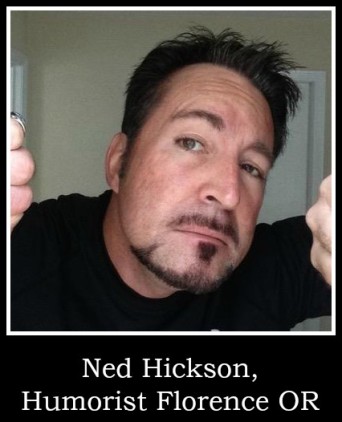 Whatever, Oscar Plascencia and Rebecca Lemke thought of one another at the start, neither one thinks the same thing now. They beat back 9 of the Best and Most Talented Artists 2015 had set forward. They were imaginative, creative, strategic and aspiring.

And that is how, the 19 year-old Mommy Blogger from the middle American state of Oklahoma and  the bilingual, openly gay Poet from California… started a WAR. 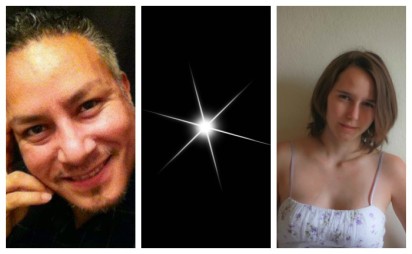 The Finals
A STar is Born
Round IX: IMPROMPTU

← 2015 Song of the Year
Program Guide: The 2015 Season-ending Performance Schedule →