VII Days of Peace – Day I: Legacy of Precita Park 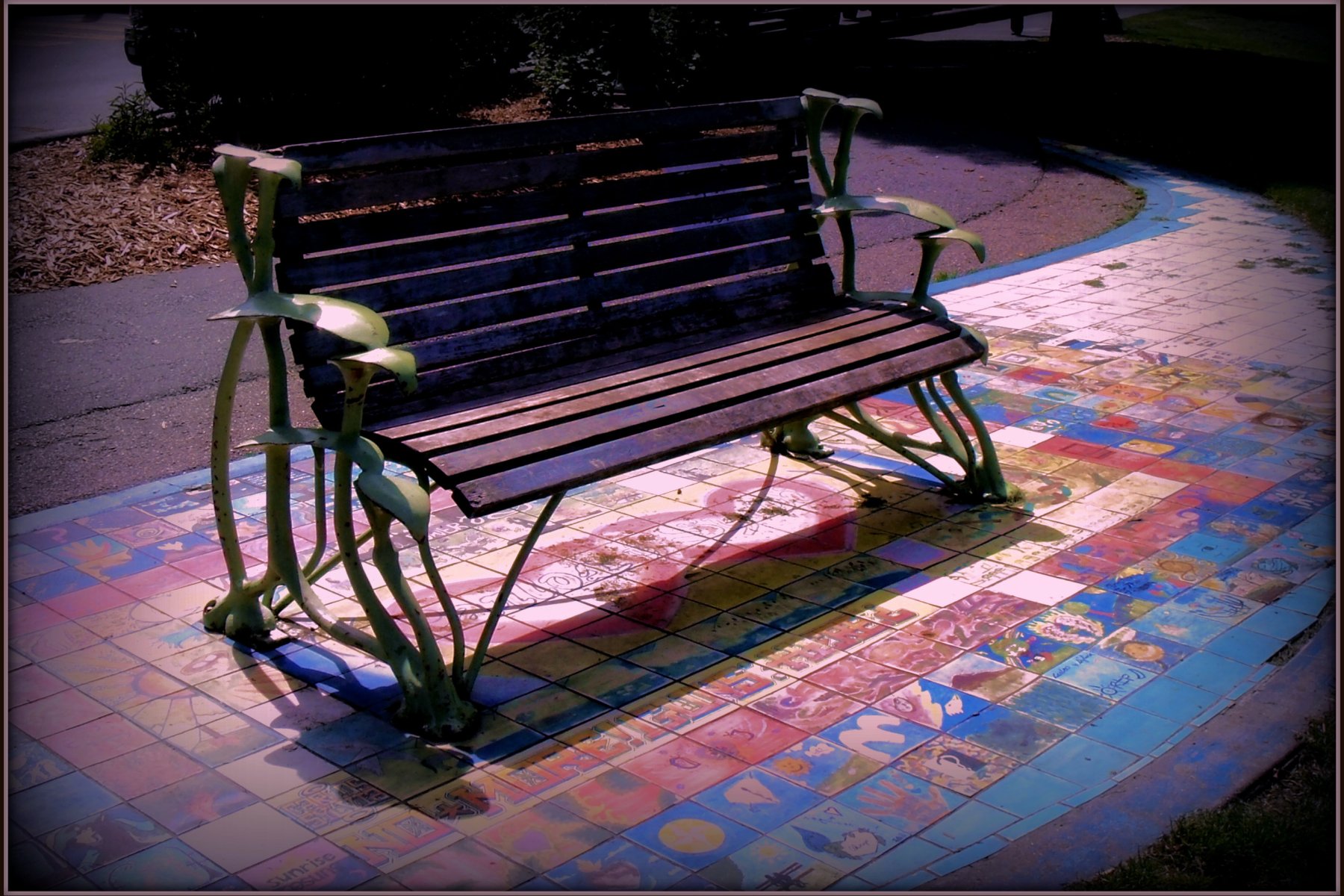 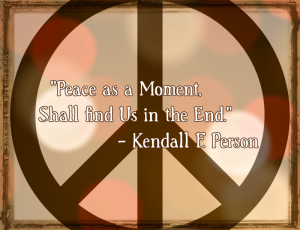 In 1996, in San Francisco’s Precita Park, a young couple was shot dead in a senseless act of meaningless violence. There was no ill will among the victims and their assailant, in fact they were absolute strangers. And because the gunman was ruled incompetent to stand trial, instead ordered to spend his life in a State Mental Hospital, there is the very real possibility that Peace would not have ever come over him, no matter how many peace signs we throw up into the air. But we have no way of knowing for sure.

Peace is a state of mind. It is an emotion, a feeling, a way we walk and the way we talk. Peace is only abstract if that is how we view it. Peace cannot be achieved if we are not actively pursuing it. Wars are declared, then action is taken. Peace is wished for, but how often do we work to achieve it. Peace is not easy, but nor does it have to be difficult. But Peace, we will never have it, if we do not give it our full attention.

The legacy of Precita Park can be found in a Memorial Park Bench, made from melted guns, captured in a zoom lens. If we can imagine Peace raining down from the sky, then maybe it was the Virgin Mary, who many people said they saw, days after the murders of Carlos Hernandez and Sylvia Menendez. Maybe it was just their imagination or maybe it was a bigger sign sent from God himself. That we have to do something or there will never be peace on earth.

16 Comments on “VII Days of Peace – Day I: Legacy of Precita Park”