‘The Lives We Live’ A Reality Show episode V: PEACE 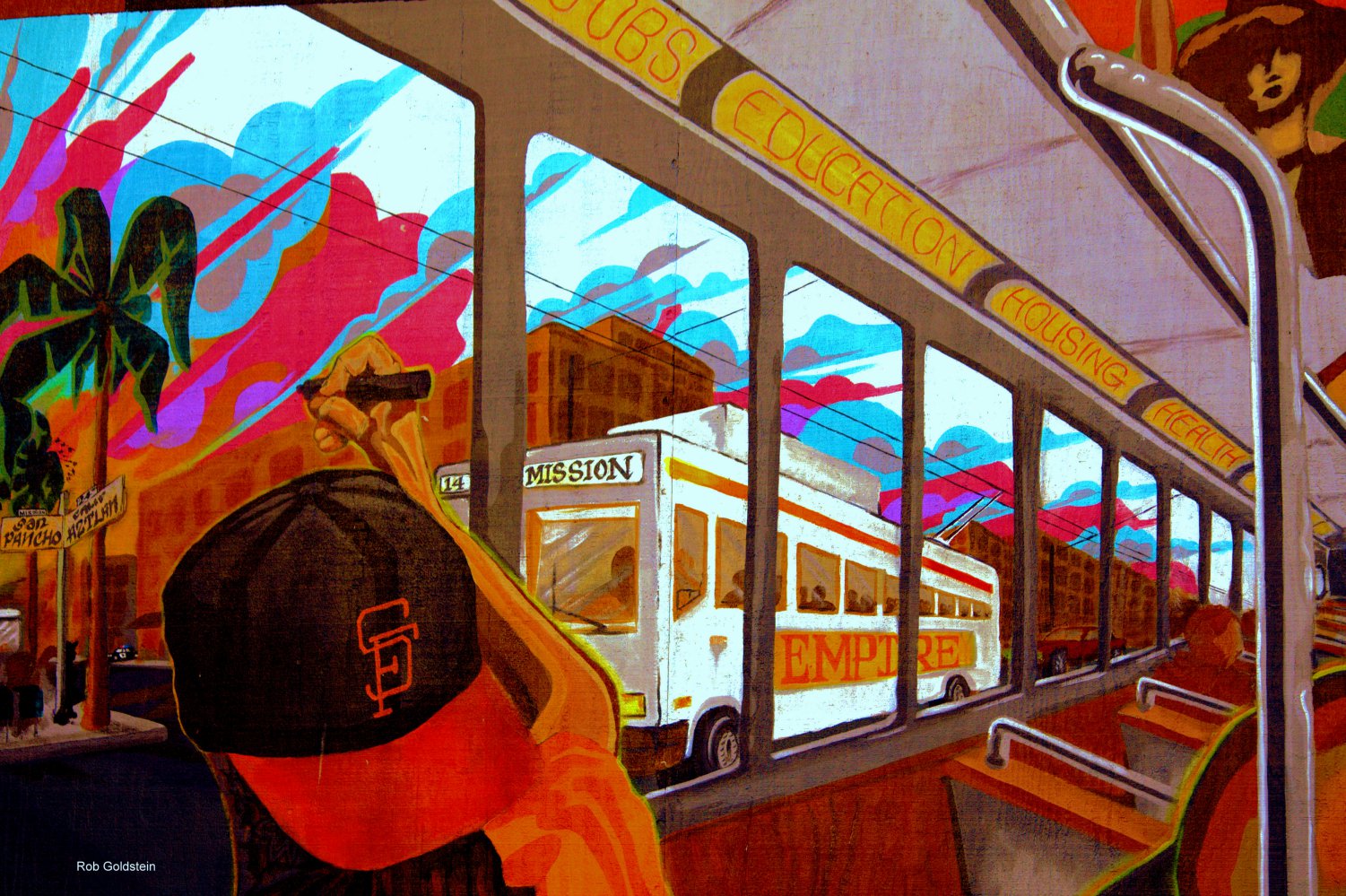 from Metz France, In My Zone produced by Esman Beats 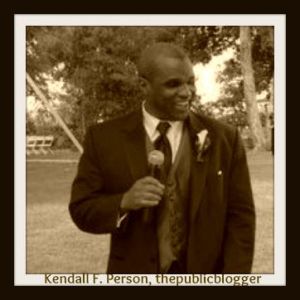 The word PEACE, neither by design, intent nor choice, has nearly become an abstract term. Used in the literal sense, but often a product of  the heart, without an idea, plan or thought of its actual achievement. And while most of humanity would welcome peace on some level – inner, community or world – the reality we see is that the human race has given up on the idea of peace.

Dreamers, optimists or fools, there does exists an army of steadfast peacekeepers, that believe: at least one outcome – that holds tragedy, disaster and tears in its future – is not destined nor preordained, and that if we remove ourselves from the shadows, and actively participate – with open hearts and minds –  in the discussion, there is a chance, somewhere, somehow on some level, peace will win out. 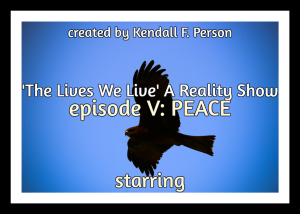 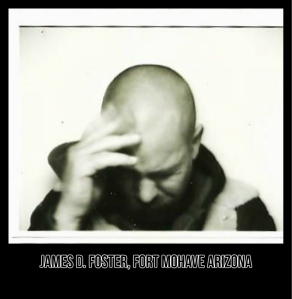 Already she is quietly asleep, face down on the bed, washed in the glow of the flat screen. Same with the dog, her stout body crushed among the pillows at her usual spot. The cat also, curled in a perfect circle between slender calves of my Lady. The little house shudders with the growing winds, and it is too early to lay down just yet. Pressing ‘mute’ on the remote, I get up and saunter into the kitchen, pouring myself a short whiskey and plopping in an ice cube. Double checking pockets for the blue lighter and a half pack of smokes, I head outside.

The porch light brings a great flutter of moths as if it’s a call to prayer. Rubber-bodied geckos, glued to the siding, catching what they can of the lit gathering. Quickly they serpentine away from my person into the nearby nooks of the door-sill. The night sky greets me, and the stars bold and plenty; something not seen after 20 years of the sleepless city life. The Big Dipper, instead of a name of a Bar I rarely went to in Chicago . . . is an actual thing out here; along with all the other ancient constellations. Though I have no idea how one can make out a lion, crab, bull etc. from such random patterns; even the hazy stretch of the Milky Way can be seen with the naked eye. Something I’ve only seen splashed on the glossy pages of Astronomy books. Besides the pools of patio lights of a few neighbors and the glitter of far away townships . . . the night mostly remains unblemished. Then a strobe of light . . . then another, adjusting the wicker chair to face the Southern storm coming our way.

A couple of counties distance, far enough where it’s thunder is just a low mumble, yet brash with winds and spectacle.  Lightning striking the umbra, revealing in snapshots  the storms massive underbelly.  Black and low-hanging, monsoon from it’s long consumption of ocean waters; coughed up to my doorstep from tropics of South America.   Smaller clouds sheared off in the winds, scroll past the waning Moon like a caravan of ghostly camels. Trading sips of whiskey with soft drags off of another cigarette. The smell of wet Earth reaching my senses, long before the first drops fall around me. Hardly thinking, just watching the heavens duke it out.  Sadly it’s all science to me, electrostatic discharge . . . or something boring like that. Gods and hammers belong to another age. Before the drizzle eventually turns to hard rain, I gather myself up and head inside. Geckos scurry off, and I turn off the porch light once inside.

Crawl on top of the bed to lay down next to her . . . warm. Pets half-asleep adjust themselves accordingly. Lay in the dark, her back just against my shoulder, feeling the gusts shake our little house in the desert, and the sound of rain against the bedroom windows. I close my eyes . . . and think of peace . . . and other things the Vikings were terrible at. 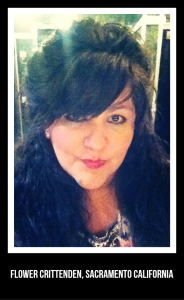 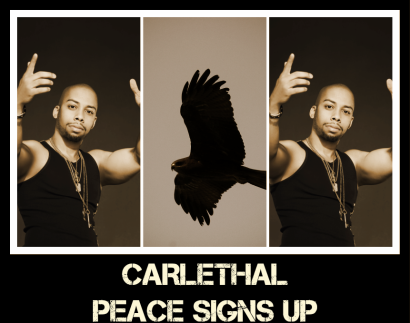 Peace to me is the moment you find your purpose in life.  It’s the reason why we are here.  It can feel like a lifetime or a moment in time. Peace comes in all colors and it has no particular sound. You can find peace within when you let go of everything mentally. Kids have mastered this technique to achieving peace. Peace also starts within the home and is thought through ways we live our lives. Peace can be expressed in many ways like music, symbols, colors, words, love, prayer, meditation, and so on. I for one have expressed and found peace through music. I therefore have found the best way for me to spread peace is with positive energy. 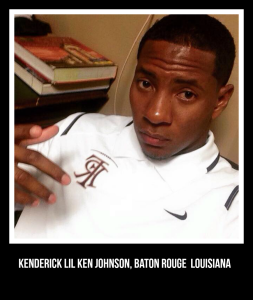 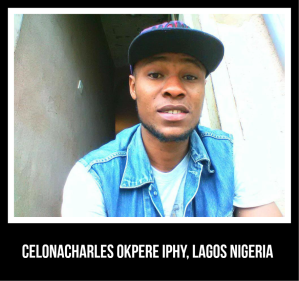 Upon the chance given, to expressing my thoughts on expectations of PEACE in “my community”, immediately, my mind races to scenes from a documentary I watched not too long ago; which actually got me glued to the screen for hours; A camera man steps into the inside of what seemed to look like a palace, almost turned in complete ruin, He further moves into one of the rooms, that still had its four walls; it was covered with multicolored chalk drawings and painted graffiti, clearly done by child below 15; The childish rendered pictures gives the place a kind of schoolroom look. That is, except for the subject matter: AK-47s and tanks spewing bullets and flames; exploding airplanes; cell phones, complete with painstakingly detailed buttons, the detonators of choice for roadside bombs that are used by the Islamist radicals.

You could just tell the story of a little child who tasted royalty and war in just a little space of time.

Do our leaders really see the world we live in today ? Do they see the mess their type of governance has constantly brought ? Do this powerful men see the need for constant change in an ever evolving world ? I could go on and on but I am very sure, this questions would still fall on deaf ears and genuine answers would never come. This makes me ask still; how do we build this peaceful existence every single person on earth seems to clamor for? …and at the same time, why is no one being at fault, for crimes that take life’s of little children? It baffles me, really it does. Shouldn’t we be the eyes and ears of mother nature; she patiently waits for us to accept the gift of reason.

I think I owe each and every individual I have interacted with in recent times, the obligation of telling the world how badly almost every part of planet earth, wishes for a better bond with the ones with political power and fiscal might; A planet inhabiting that young man in Somalia, who cries for peace on a daily, after the burial of a best friend he lost to landmine and silently asks; “when would it be my turn”; The young Iraqi woman, who practically prays, that the world comes to a peaceful end, before the ISIS pays her city a visit; That little girl in the northern part of Nigeria, who breathes and lives ‘Jihad’, with no single will-power left in her, to refuse being the next suicide bomber. This are the lives of individuals living in the same world as you and I and do I wish I have answers to their quest for peace; Sure!! I do …but at this point in time, I am left with more questions than answers.

I ask still; wouldn’t it be fair enough to all, if this power mongers do agree to looking for new ways of making peace with their enemies; joining hands with this so-called “enemy”, whose total physical and psychological tactics are completely concentrated at putting food on the table; an enemy, that is losing her entire family to abject poverty, somewhere in the northern part of Korea? The fact is, there are over one billion people living on our planet that live on somewhere close to a dollar a day, this kind of life constantly holds with it the reality of our current state of survival …*In Madiba’s voice* I ask; “Shouldn’t we create space for partnership and community growth and not senseless, oppressive force on the ones you tagged “lower race” because of their economical state ?

“More questions, fewer answers” a phrase that won’t changed, till I practically feel Peace coming from that community we join hands in building together. 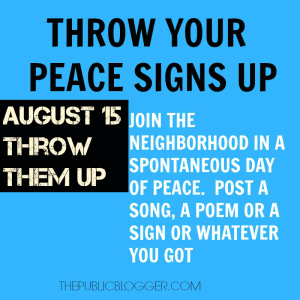 11 Comments on “‘The Lives We Live’ A Reality Show episode V: PEACE” 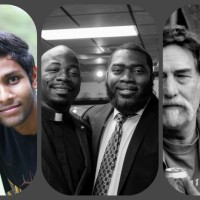 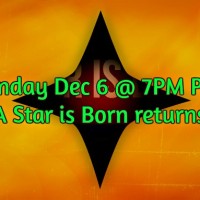 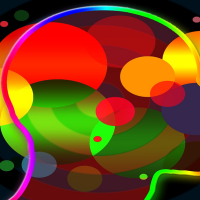 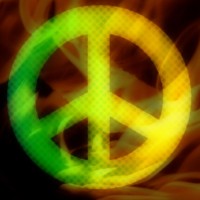 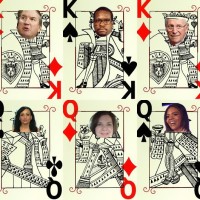