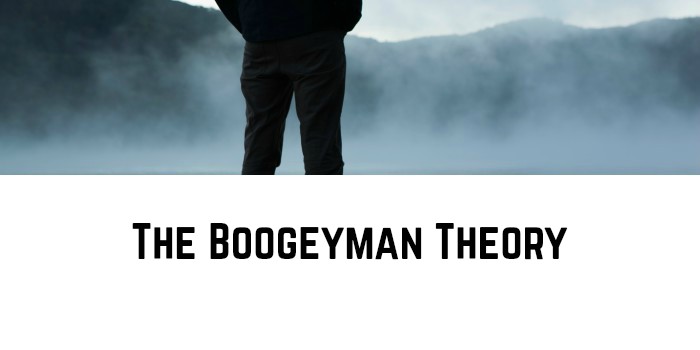 The Boogeyman Theory: Conjuring up the mythical creature of our nightmares, by giving it a face of a particular demographic, resulting in fear.

The remaining 10 Demographics have each been given the second question at the same time with the same deadline. Their responses as well as your next chance to vote is on Sunday Nov. 20 beginning at 6:00pm PST/9pm EST.

In 1995, a mother named Susan Smith would lock her two young kids in a car and push it, with them in it, into John D. Long lake in Union South Carolina. She immediately ran screaming, and even went on national tv to falsely claim that she had been carjacked and her kids kidnapped by a black man.

The Sheriff, however, would do his due diligence, and discovered the truth, far before Susan Smith’s use of The Boogeyman Theory could cause irreparable harm to race relations in South Carolina. 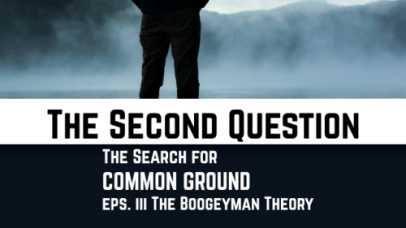 THE SECOND QUESTION: From actual experience, has their been a time that you have heard false information and addressed a person’s unwarranted fears about a demographic different than you?

If not, over the years, have any of your views changed in a positive way about a demographic different than you? You can note a specific experience or in general, based on acquired knowledge.

Feel free to offer your own response in the forum section below as the search for common ground involves us all.
episode ii The Pursuit of happiness

← TO LEAVE SOMETHING BEHIND: elimination day
The Search for COMMON GROUND eps. iii The Boogeyman Theory →

8 Comments on “The Second Question” 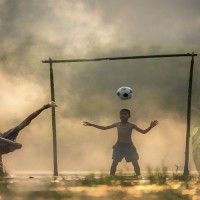 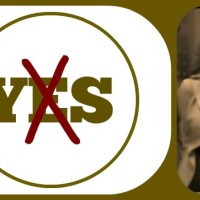 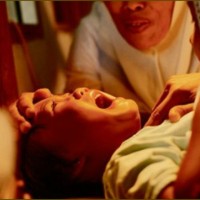 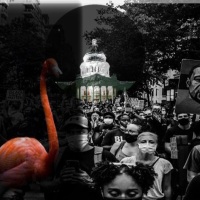 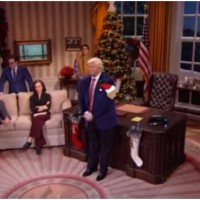