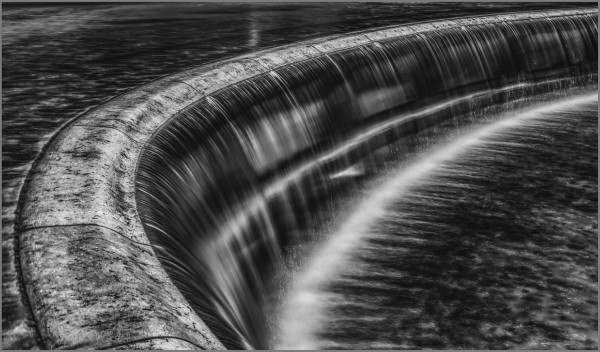 A NOTE FROM THE EDITOR A 16 year old’s stunning photograph, inspired a first time recall of a day old published story titled Screaming into the Pacific. But WATER is what it was meant to be.

“It is life – I think – to watch the water.
A man can learn so many things.”
― Nicholas Sparks, The Notebook 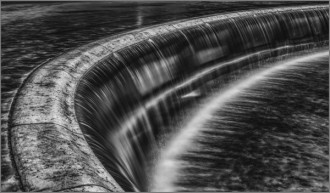 WATER
(Screaming into the Pacific)
by Kendall F. Person

If you live on the Pacific Ocean or the Atlantic or on the banks of any of the Great Lakes; If you have crossed the Mississippi or dined on the Delaware; or danced atop the Caribbean; If you have swam the confluence at the American and Sacramento, or survived a flood, or hurricane or driving rain storm or drought, or any such connection to a glass or a body of water, we all may agree, (common ground at last) that H2O is an unrivaled power, with the causal ability to impose its will on all of mankind. But water, aside from the life giving quality, has an inspiring nature, a calming aura to balance its relentless tide  It can make us feel so small, yet when we are fishing in its oceans to feed a hungry world, or at the reigns of a vessel or being the ocean when scuba diving,  delivers us to the top of the world. 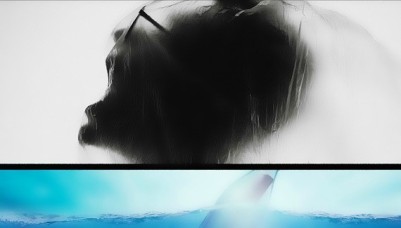 On any given year, only 2 tenths of an inch fall on Calama, a city deep in the Atacama. Further north in the Americas, cities Nederland and Groves, ambushed by Harvey saw 60.50 inches in less than 10 days. In Northern California, years of drought and long, hot summers without, fueled a catastrophe by fire. Plenty to see, but not much for drinking in Flint Michigan or San Juan Puerto Rico, ironic to the latter, for it’s all around it, and word to the wise, the former was man made.

Not my intent to minimize (chuckling) – the search for colluders or dim the spotlight on sexual harassment, or remove the cynicism from the tax plan debate or ignore North Korea or kneel or stand along with the NFL or halt the marches against bullies and race baiters and hate mongers, and reach the truth-be-damned followers and silence its leaders – but simply to add perspective, often a first step in our challenges, as all good news and bad, crises and celebrations, respect its simplicity, but bow down to its authority.

Water wields the might to crush or destroy every man made thing in every country on earth. It can sink entire nations and extinguish a 5-alarm blaze. It can uproot homes, and reduce them to rubble in seconds; and according to the story of Noah, in took only 40 days to wipe out nearly every living thing in the whole wide world. And unless we return as  kangaroo rats, nothing survives without absorbing water. 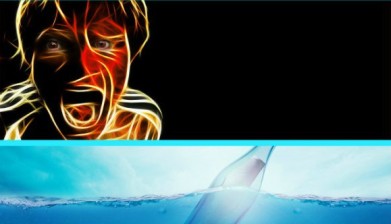 Scientists make accurate predictions weeks in advance of its arrival, while climate change naysayers staunchly deny that icebergs the size of Delaware has an affect on the atmosphere when they crack and break off. But it has none and cannot be controlled by borders nor predictors or pretenders and like karma with a physical presence, it could care less what label humankind bestows upon it. So in all due respect to our real and perceived challenges that monopolize our days: education, violence, infrastructure, race, jobs and homelessness, it is water that fuels all life and the challenge of maintaining and managing when in dismal supply or crashing our borders or overwhelming our territories, represents the greatest analogy to life.

Imagine, that you are on a boat, in the middle of the Pacific Ocean. You have been drifting alone for nearly 72 hours. No boats, no land mass not even an airplane on  its normal route. Sharks circle the water, seabirds prowl from the sky, and carrion- devouring monsters are ravenous for they only eat when something dies. Our choices appear dismal, but only one is all bad and water has been kind. Yet we can neither depend on its  continual cooperation nor bypass its affect on our lives. So do we sit in our boat and cry, begging a grim reaper, that is nowhere in site, to be merciful, even though that is not its job.  Or perhaps we remain complicit in a stagnation, that not even we can make believe, we are doing enough for our gift of life. 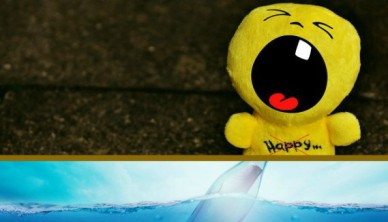 Or do we stand on wobbly legs, fighting both dizziness and nausea, and with such bravado and intensity, the sharks end their vigil and their entourage leaves with them. We take one deep inhale, to add decimals to our voice, and without further adieu, we scream into the Pacific Ocean, letting it all out. Not only is there a chance our voice will be heard – a new idea or a cry for help, – but regardless we will certainly hear ourselves.

Screaming into an endless horizon, may prove to be rehearsal for real life; and standing up to such a towering figure may translate, that we are ready to stare down and put our bullies in their place. When the cloudy days seem endless, and the wheels continue  spinning, even though they fell off about a day ago; and before we believe we have lost or plateaued, do not submit to nor blame water, because we need it every day of our life and water only follows its nature. Instead, compartmentalize the destructive forces, look toward the horizon, for a hint of a sunny day and remember, as truth or a survivor’s story,  that even water at its worse yields survivors like Noah, but you have to listen and put in the work.

— this is…. The Neighborhood
message in a bottle by Jonny Lindner 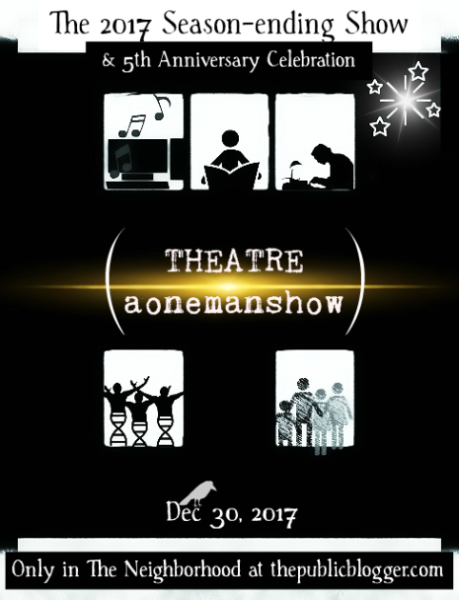 ← EMOTION CARRIES
THE PRESIDENT SHOW; FROM A FUNNY IMPERSONATION TO A POWERFUL INTERPRETATION → 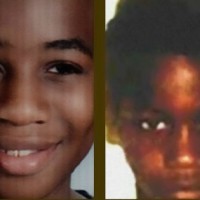 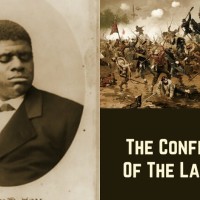 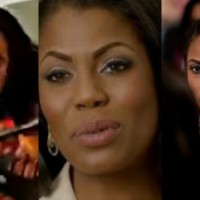