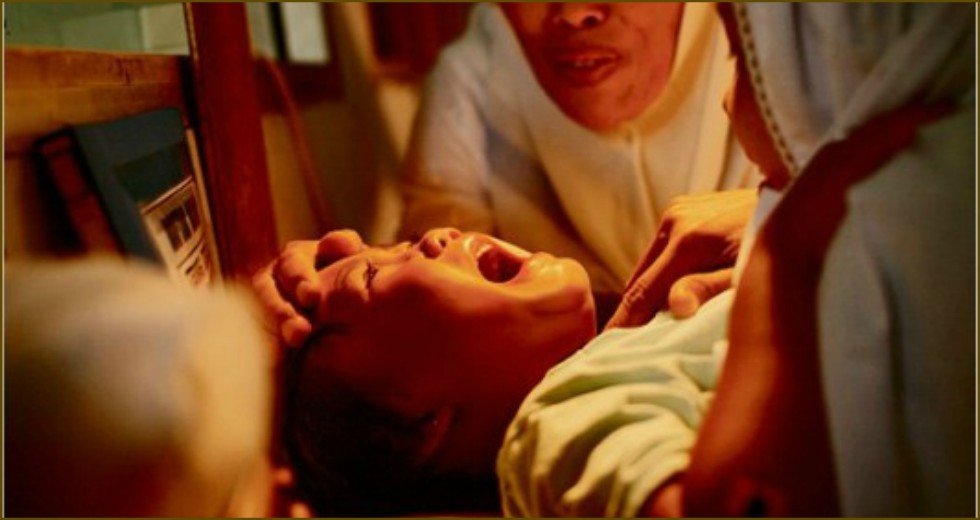 Every truth has two sides;
it is as well to look at both,
before we commit ourselves
to either. – Aesop

Orpheus With His Lute
by Bridgette Cooper-Anderson

ON BOTH SIDES
by Kendall F. Person

On March 28, 1984, Seth Ian Glaser, of Culver City, California, died at the tender age of 17 months at the hands of his parents and before their God. The day before he died, both of Seth’s parents, members of the Christian Science Church, noted he seemed ill and very tired. Rather than seek qualified medical care, they sought treatment through an absent church practitioner, instructing them to pray, that God would remove the sickness from their child. While there were signs that baby Seth would recover, he soon relapsed with fever, coughing, rapid breathing and his little heart began to race. Holding firm onto their beliefs, that God would cure their son, neither thought too seriously about taking their baby to the hospital.

The following morning, baby Seth turned blue and begin vomiting up every ounce of food in his tiny, unwell stomach. Deciding to take action, they made an appointment to see a church healer, but en-route things went from bad to worse. Baby Seth began convulsing, which lasted a mind-numbing :90 seconds. His arms and legs became rigid, and to even the most optimistic, it had to be clear that their son was dying.

Upon arrival and attention by the healer, it was found necessary to contact a church practitioner who had supposedly, successfully resurrected the dead. Sometime between the performances of church personnel and the time the mortuary was called, baby Seth’s mother had stopped believing.

There is indeed two sides to every story. There is but one side, however, when the subject is a statement of fact. But even fact has real detractors, as perception and intent are sometimes friends, but more often – mortal enemies. But to be sure, this is not a default mechanism or God’s glitch, but human error from a breakdown in communication. Internally, we shield ourselves from any knowledge that conflicts with what we are comfortably believing. And with self-righteous indignation, we can stand proudly behind our truth. Externally, when we are pushed against the wall, and rather than accept that there are things that we do not know, we instead raise our voices, turning civility into you against me.

A being with an open mind, an eternal student at heart, or a seeker of truth will not be afraid to speak nor too proud to listen – on both sides – and form an opinion of fact, based on truth. Whether we believe it or not, does not matter, but sometimes only one side can be true.

In the aftermath of baby Seth’s death, only the mother was charged with the offense of

manslaughter and child endangerment. Many states and countries have laws against religious persecution, and perhaps this was the logic behind not charging the father in the death of his child. It is the understanding, that while the mother’s faith did waiver, the father stood firm, truly believing that prayer would save his child.

Picture me on a megaphone at high noon on the busiest street, shouting “Support The Neighborhood!” I’ll do it. You know I will (huge smile, but chip in a buck).

← THE NEVER-ENDING STORY
CITIES RD4: A MILE IN MY SHOES →

2 Comments on “ON BOTH SIDES”