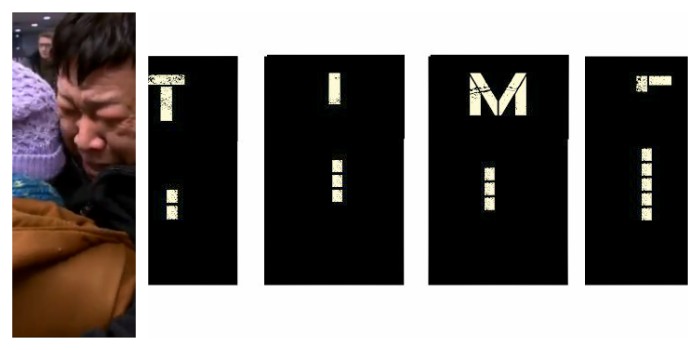 TIME
written & edited by Kendall F. Person
Laos — a landlocked country of 6.5 million people in southeast Asia, still ripples from the effect of being a real live pawn in a series of wars that surrounded them, that had nothing to do with them, and that exploded between them. History has many names for the Laotian Civil War, The Secret War is one, but it was not a secret to the people living in the region, leaving their country in near complete devastation.  And four decades after the fall of Vientiane, Laos remains one of the poorest countries in the world, with a third of its population  living under the international poverty line of  just $1.25 per day.

The Indochina War would surround it, borders sealed by its neighbors – Thailand, Vietnam, Cambodia and China – fighting all around it. And with the Cold War reaching a feverish pitch, between the United States, and the Union of Soviet Socialist Republic; even France and the United Kingdom had rolled their marbles in  – the people of Laos would never stand a chance. And with all that was happening around them, and in spite of them, loyalties inside would be divided, and in 1962, Laos would cry all-in, erupting into a disastrous civil war. 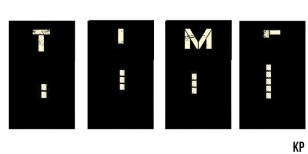 The fighting continued for nearly 15 years, thousands would be killed, and years later, hundreds of thousands would have to be relocated, as time proved no cure for the hatred that embedded in the land, as genocide became the new draw. In 1964, the wars would consume the country, and those that could, fled. Leaving their birthplace behind, in the hopes of achieving any semblance of a life. In the exodus, the family of six year old Xiong Nhia Yang would dodge bullets, the father doing all he could to carry his family to safety. But inside the battle zone, he was defenseless and his daughter would be struck by a bullet, leaving her wounded and unable to keep up.

With the needs of the many, outweighing the needs of the few, Xiong’s father would make a haunting decision, to abandon his daughter, Xiong’s sister, Sua for he could do nothing for her, having the rest of his family to think of. So six-year-old Xiong Nhia Yang and his parents ran for their lives, leaving his big sister behind. His father promised to go back for her, and by all accounts, he tried, but time was not on his side and the drums of war, would outlast him.

In December of 2013, an American Airlines flight would touch down at the Minneapolis-St. Paul International Airport. Xiong Nhia Yang, a 56-year-old man by then, would  stand in the central terminal, surrounded by family and a camera crew, as passengers bustled around them, oblivious to the fact, at that moment, time had stood still. He would recognize her instantly, at 70 years old, Sua looked exactly like their Mother, who had also passed. When brother and sister finally embraced, time overwhelmed them. Fifty years of emotion spilled forth,  in the span of just a few seconds.

An extraordinary story, mercifully, the majority will never have to  imagine. But how many family lapses are in place, even though they live just a few streets away? How many blood relationships have we  abandoned, for an offense that is older than our generation? How long will we allow anger to stand between us, even with full knowledge, that time is not our friend? Inventions have allowed us to fly.

Advancements in plastic surgery, take years off our appearance. and a healthy lifestyle can be key to a long life.  But no matter what we do or how hard we try, we will never defeat time or even slow it down. I imagine, there are some  relationships beyond repair. Hence, destructive wars are not confined to countries.  But while  the breathtaking reunion of Xiang and Sua remain fresh in our minds, here lies a chance to take the offensive, besting father time. Pick up the phone, give it no further thought, call your estranged loved one, and simply say hi.

← HATERS GET LONELY TOO
GEORGE MICHAEL: Everything He Wants →