Falling Star Delayed as Panel Scoring is Washed Away, the Inner Council Implodes, While Audience Waits 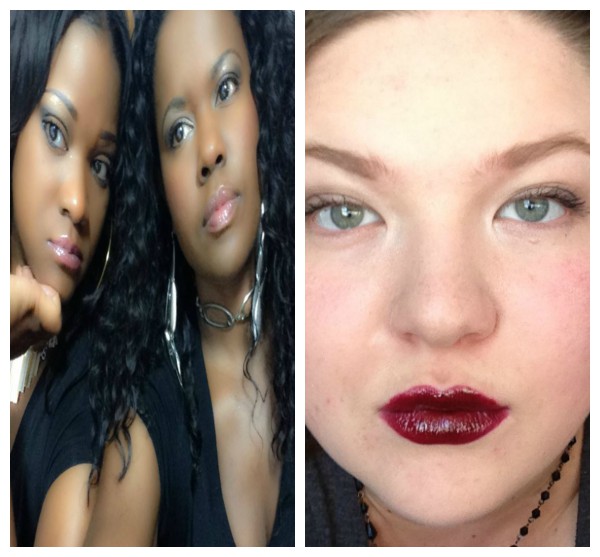 There are always solutions,
but first we must define the problem.

A Star is Born Hits its First Snag: Judges Panel Sees Scoring Wiped Out, The Neighborhood Inner Council Implodes/Rebuilds, Viewers Join the Ranks and the Nominees Demonstrate Why They are the Stars

On December 31, The Neighborhood turns 3 years old, and while the imagination is bigger and the artistry is better and the fans still do come, as a collaborative, the failure to add structure, as any organization would, lands squarely on my shoulders. When The House of The Neighborhood moved toward collapse, the assembly known as the inner council, begin to jump ship faster than said ship, filled with water. But it was the first artist overboard, that also restored order, when first lady IvySoul Robinson was the first to reconfirm her commitment, the circle tightened, and a stronger council emerged, that I shall not forget.

Top and bottom, the combined vote had spun out of my control, facing a calamity of loss integrity. If the ship could not be set right from wrong, the ripple would soon swirl into an inferno, that threatened to bring down The Neighborhood’s most popular show. But that would never happen.  I turned to the Nominees, the stars of the current production of A Star is Born, who without question, accepted their newly created roles, demonstrating further their professionalism, commitment to excellence and acceptance, that they were in control of their own destiny.

The Judges Panel has reconvened, I have grown in wisdom and understanding, the Council has been downsized considerably, even saying goodbye to long term composer, Renan Javier. But none of that would matter without a proper address to the viewers and fans, waiting so patiently for answers.  And what better way to demonstrate our respect and love for their support, then to include in new process, then build the viewing audience via proxy – into the show. 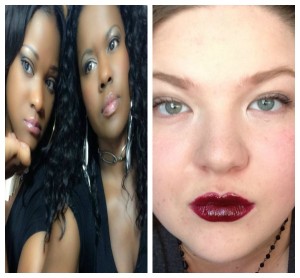 Summer Rose and Anew(Duo): Down to the .00s, on all scoring cards combined – in a million to one long shot, in a remarkable photo finish, that ended in a dead heat for last.

Each group gets one Vote and one Vote only. By Tuesday 6:00 PM PST/9 EST each group delivers their collective decision. The 5 votes will be counted – and Star Turn’s victim, will be the odd man out. (I have already voted, sending my decision to an uninterested 3rd party).

So as we exhale from an exciting night, and a rollercoaster of a day, it all comes down to a game of 3 of 5. Immediately, following the count, Summer Rose or Anew(Duo)… will be thrown from the stage.

← A Star is Born – Round Four
Falling Star: An Artists Collaborative Goodbye →

3 Comments on “Falling Star Delayed as Panel Scoring is Washed Away, the Inner Council Implodes, While Audience Waits” 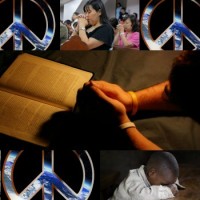 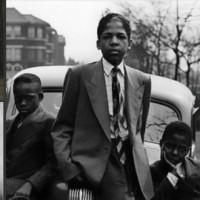 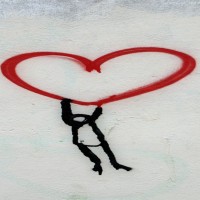