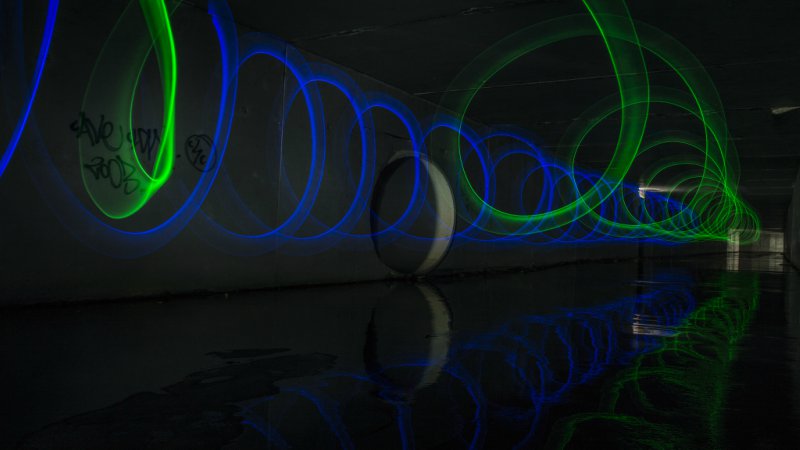 Talking, talking.
Spinning a web of words,
pale wall of dreams,
between myself and all I see.
– John Gardner

The 1890s marked the invention of motion pictures. 1927 denotes the year movies were infused with sound. 1946 is the year of the closest invention to what we know as television today. Radio began in earnest around 1894. Written communication, in various forms, has been around well before Christ was born. 1995 – give or take a year or two on either side – introduced to the public…. the internet.

Through centuries, generations and the ages, each platform of entertainment has invented, spawned, split and become a multitude of genres. The inaugural Grammy Awards in 1959, boasted 12 categories, but by 2011 had blossomed to a 109, before being downsized to  a more manageable 82. Try registering a book at Amazon: is it general fiction or if the protagonist is Black, African-American fiction?

The novel is not so much a literary genre, but a literary space, like a sea that is filled by many rivers. – Jose Saramago

How do we decide when an altered form of an existing platform, should be deemed worthy of a newly minted title, and which historian becomes the recognized judge, grantor of legacy upon the very first one.

The godfather of blogging is debatable, but in 1997, Steve Gibson became the first full time blogger. In 18 years, blogging has grown into a phenomenon, with hundreds of millions in existence (65 million at WordPress alone). And while categories have been established, who makes the call, that a spin-off is inevitable, and what parallel evolves? When does Blog evolve into an umbrella term and a break-out new word becomes the star?

*Annual thepublicblogger editorial rant, ripped straight from the Pages of Birth of a Genre

← Our Highest Honor: Gabor Dvornik of Budapest Hungary named Recipient of the 2015 The Neighborhood Award
A Star is Born – The Photo Op →

7 Comments on “Spin (off) Blog Genre”