MARK SAFE: ALL EYES ON NEPAL 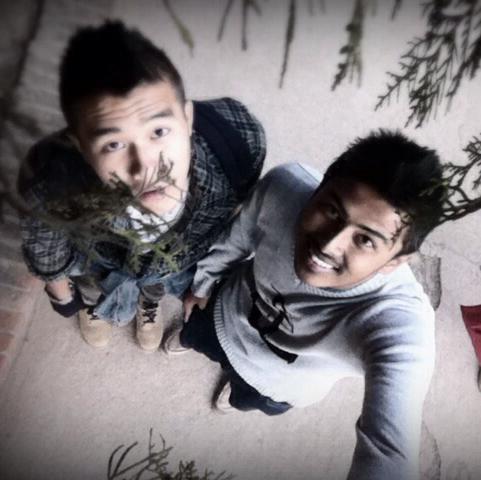 The delicate balance of mentoring someone,
is not creating them in your own image,
but giving them the opportunity to create themselves.
– Steven Spielberg

It is a small world after all.

There are few tragedies of the magnitude that struck Nepal in which most do not take at least a moment to pause, and sometimes shed a tear for lives lost, even if we do not know their names or anything about their country. We understand loss.

On March 5, 2014, I received the first of what would become a host of communications from a young man, initially inquiring about guest posting. I remember visiting his blogging community Kegarchaslifema and enjoying his work. However, he was not quite ready for guest posting or collaborating, and when I informed him of such, he took it like a champ, refusing to back down. As it turned out, English was not his native language, and in fact, had failed the class. But he was determined, to not just learn it, but master the craft of writing. And the young man, a junior in high school then, would become my first mentee within The Neighborhood. 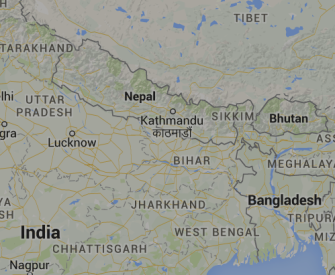 When I first received the news, the death toll was already approaching 1000. Earthquakes show no mercy, and this one: a 7.8 monster, moved a mountain – Mount Everest to be exact – the highest in the world. Natural disasters make their way around the planet, with no vengeance intended, they would exist even if humankind disappeared. This time, it was the nation of Nepal, a country of 27 million people, located in the Himalayas, directly in the bulls-eye.

On January 4th of this year, I received a message but of a different kind. The young mentee, who had grown as a writer, and apparently turned his English grade around, for he was applying to college, and asked if I would write an official letter of recommendation. I remember feeling very proud. Proud and honored that Shrestha Bibash of Katmandu Nepal considered me a part of his academic growth and process. Proud that this young man was moving into the next phase of his life. And proud of The Neighborhood, as among the many reasons, for making friends around the world, and with the next generation, no less.

I received a Facebook Safety Check notification for the Nepal Earthquake in which, there were only two options. Safe and Mark Safe (Mark Safe next to our young friend) My hopes are that he and his family are together and safe. My thoughts and prayers go out to the entire nation. And my respect and admiration to the nations of the world, who once again, demonstrate that in times of need, we are indeed our brothers keeper.

University Acceptance Letters are the talk this time of year. I look forward to the exciting news as to which university The Neighborhood’s first mentee will choose, and to remind him that he is no longer a mentee, but now a grasshopper and we are here if he needs us, but I am sure he is ready to fly. But for now, eyes are on Nepal and the safety check, hoping the two words Mark Safe become one Safe soon.

It is a small world after all. Much love to our neighbors in Nepal.

– KP on behalf of The Neighborhood


Update: On April 28, 2015, Shrestha Bibash of Katmandu Nepal checked in safe. He states that his country is not well, but our prayers are appreciated very much.

← ‘Blurred Lines’ Disaster Rocks The Underground – but Clears Path for Stars to Shine
JOHN LEHR’S ‘QUICK DRAW’ AN IMPROVISATIONAL WONDER, EVEN IN RERUNS →

28 Comments on “MARK SAFE: ALL EYES ON NEPAL” 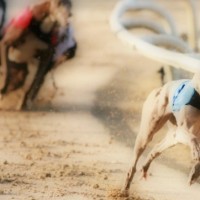