Introduction: Your first time in The Neighborhood? Welcome. So glad you made it. Perceived as a post, each individual entry is in fact a performance, and while in its entirety, it is known as a blog, we call it The Show. Nothing is random, and by absorbing each video, every song, the images, the words and spinning with your imagination,  you will discover, the story within the story.  – Kendall F. Person

“Everything that is made beautiful and fair and lovely is made for the eye of one who sees.” – Rumi

The Definition of Beautiful 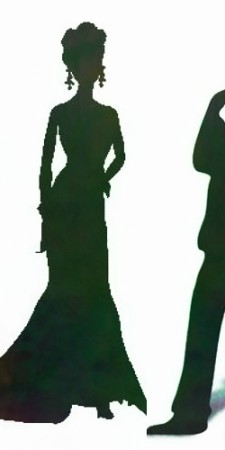 What is beautiful? Is the definition found in a smile, that so illuminates, it acts like a contagion, quickly spreading, but unlike wildfire is easily doused out? Does beauty come from deep within; from the soul or the heart or some other intangible place, that springs forward through aura? Can beautiful turn ugly? Can it be used against others in a way that karma takes note of? Does beautiful do as beautiful does? Is it an abstract or does it follow a single definition, living inside of or impossible to box? Or is the very definition of beauty itself, defined by a physical presence, that runs no deeper than the skin?  Is beautiful a timid little flower, linked to a fragile self-esteem? Locked inside a castle like Rapunzel, awaiting for someone to call her beautiful? Or is beautiful its own power, a complex tug of war between immortality and dead, that no one has ever truly achieved it?

But no matter how we see or define or recognize beauty, is not as nearly important as how beautiful is portrayed.

produced in The Neighborhood
created by Kendall F. Person

Age like time can be friend or foe. The battle scars of life and even the joyous occasions often manifest in our faces. But for 66 years old Phyllis Burden of Sacramento, time has applied age with grace, giving no reason to ponder her inclusion on the 2018 Most Beautiful People list. 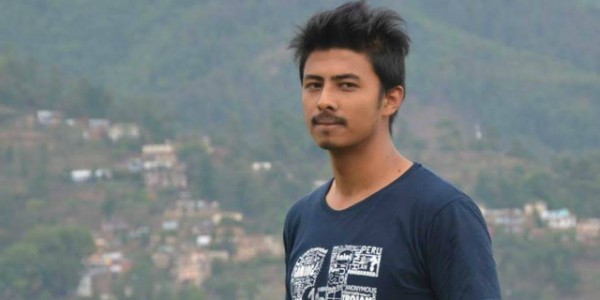 Shrestha Bibash of Kathmandu Nepal is most remembered from his very real presence in  2015’s powerful Young Black Men. Young Bibash’s initial 2014 arrival was a year before his time, but he took rejection like a champ. As it turned out, English was not his native language, and in fact, had failed the class. But he was determined, to not just learn it, but master the craft of writing. And the young man, a junior in high school then, would become my first mentee within The Neighborhood. It is his drive, dedication and respect in which his name and face were added to the 2018 Most Beautiful People list.

If measured only by a single photograph, no backstory known, no follow up questions asked or answered, Jameelah Zayla Lawson speaks for beautiful itself. 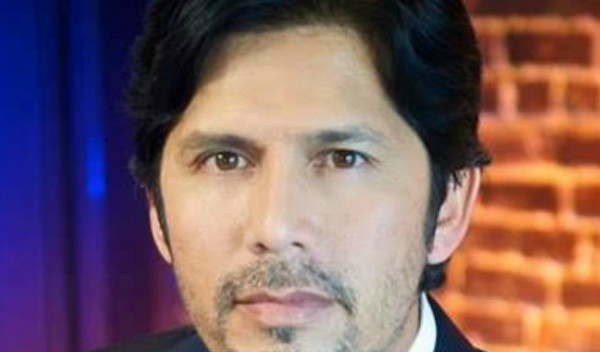 California’s throwback Top 2 Primary system allows for Kevin de Leon’s entry, without making it political, as his opponent for the US Senate is also a democrat – Senator Dianne Feinstein. As noted by the lead judge, however “He deserved to make the 2018 Most Beautiful People list, either way.” 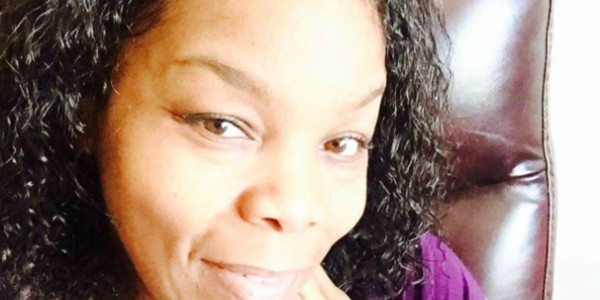 It is not just that she is beautiful, because she is, but something about her presence, something emitting from her smile, that makes everyone’s smile around her, just a little brighter too. In a sign o’times of ugly, Carla Matthews’ exclusion from the 2018 Most Beautiful People list, would have been ugly too.

An agent in the entertainment industry and a purveyor of the good time, Damondraos Owens – as quiet as its kept – may have the pedigree of a local kingmaker. But power mixed with a GQ style, can often leave one hollow, but from what we learned about Mr. Owens, he is a pretty nice guy.  And just for good measure, he adds a Hollywood style element, to the 2018 Most Beautiful People list. 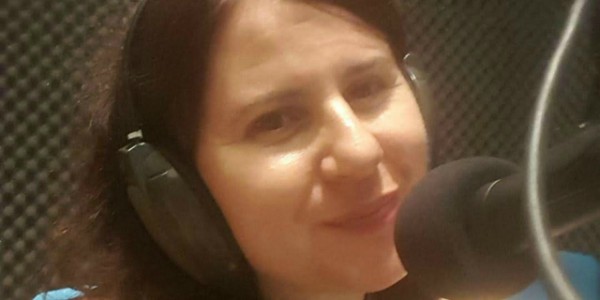 Laura Clemente, a media broadcaster on Radio Ona has such a radiant presence, we imagine that even when delivering bad or tragic news. she has a way of softening the blow, in a professional manner. One of three from the international community to make the 2018 Most Beautiful People’s list, she is numero uno from Barcelona to appear on The Neighborhood stage. 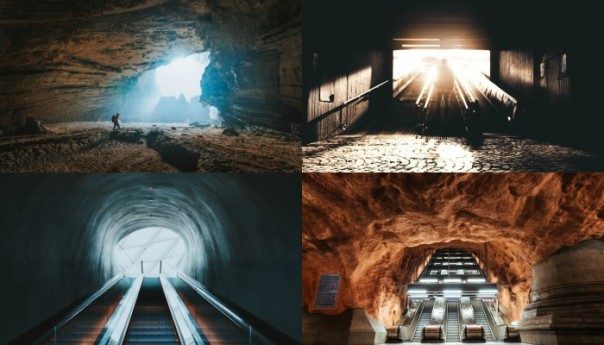 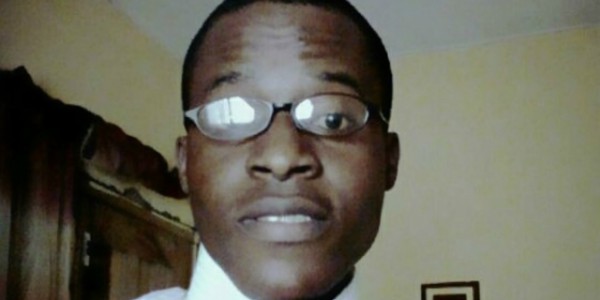 Some people were purposely selected, some were submitted and survived the judges panel. Marie Chidi Okerie of Lagos Nigeria, the only person to ever make more than one list, was cut in the final round, preventing an unprecedented third appearance. But I am certain she is still all smiles in noting, her countryman Babalola Boluwatife, has continued the tradition. But Young Boluwatife has a ways to go to leave his mark, as Charles Okpere (Lagos) has set an unbalanced bar – wavering between exceptional talent, marred by expulsions – oh so high.

A well known Democratic activist on the east side of the San Francisco Bay, there are few who work as hard, and donate so much of themselves to a cause they truly believe in. A tiring, at times ungrateful endeavor, but win or lose, Ms. Phinney never gives up the fight. Her appearance on the 2018 Most Beautiful People’s list, adds gravitas to the strength of beautiful.

There is something about a mother’s love, that we can take witness to, via the eyes of their child, as amplified in the photograph of Mrs. Calhoun and her daughter. It is that kind of love – the unconditional kind – that defines beauty’s essence as something more. It is also of value to note, for only the second time, a mother/daughter duet has made The Underground’s Most Beautiful People’s list.

We hope you have enjoyed the show, and that beautiful has been defined in the same way as you. But before the curtain falls, we must admit to a stunning faux paus. The photograph below, was submitted anonymously without being noticed. The young man – now referred to as the smiling unknown, flew through the judging panel and approved by lead judge. After our discovery, that we had no idea who he is or how to reach him, although we scoured the internet, it was never considered to rescind his name, for the Smiling Unknown had made the 2018 Most Beautiful People’s list, fair and square.

Perhaps, the photograph represents, the beautiful in us all. 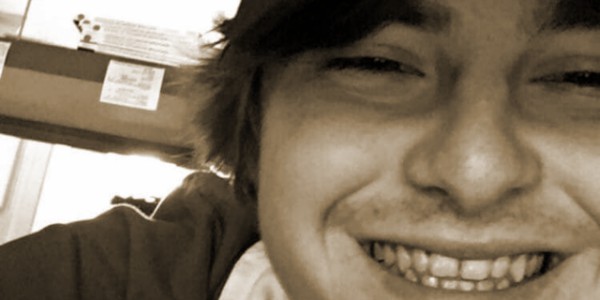 Please support The Neighborhood by making a donation and help continue the tradition of arts, entertainment & activism.