YOUNG VOICES, WE ARE LISTENING
Day 2, Act III: the Story within the Story: ed. 75
the Deliverance of Loyalty

His stage fright, until recently, had relegated Keyur to the shadows. So much so, that big names like Ned Hickson and H-Y Loco, had no idea who he was. But behind the scenes, his influence is unrivaled. He designed the sets for the 2014 & 2015 Season-ending Shows, A Star is Born, and is the designer of The Neighborhood Logo. And more than any other artists – Panchal is the one,  Kendall F. Person cannot do without. – No. 6 from The Top 14 Artists of All Times in 2015… ranks No. 1, today. 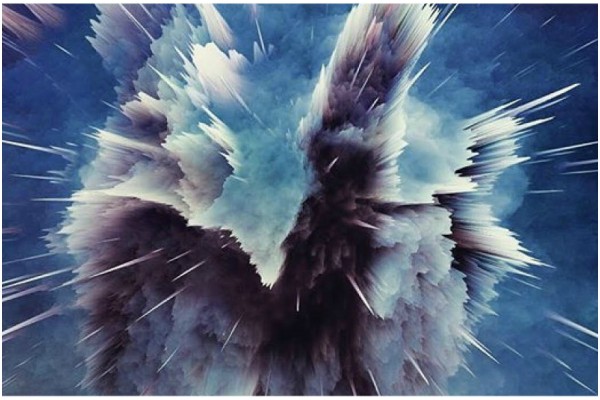 WHAT YOU MADE ME DO 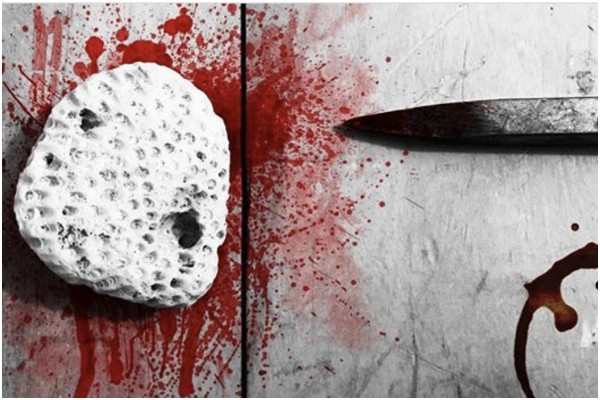 A REALITY SHOW IN A BLOG

There are few words, when strangers, separated by a generation and three oceans, share a vision and a passion – not just for the arts – but of the collaboration of dreams and friendship and perfection and respect and loyalty. From nearly the beginning, he has been here and has only left once, to pursue his career as a filmmaker in India but always comes back. 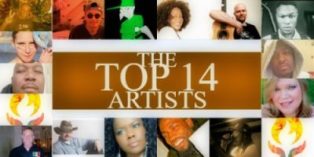 In nearly six years, over 250 artists, volunteers and loyalists have left their mark here, But Panchal becomes just the 10th Recipient, the first of 2018 and the only member of Generation Y to receive The Neighborhood Award – Our Highest Honor.

SQUARE ONE by
Filmmaker & Photographer
Keyur Panchal of Ahmedabad, India

Generations Y & Z, this is The Neighborhood and we have been listening all along (big smile).

created by Kendall F. Person & and a host of Neighbors (like Panchal)

Up Next: The Return
as Young Voices, We Are Listening continues