TO BE A MAN 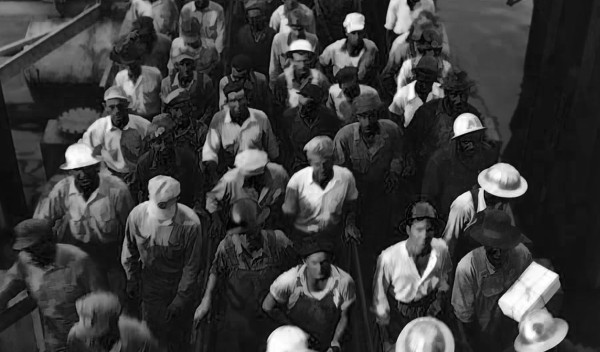 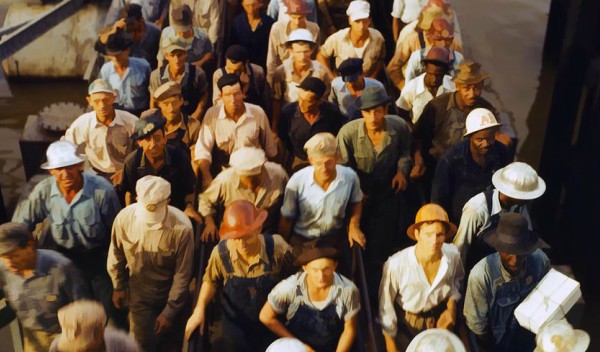 You don’t have to be a man to fight for freedom.
All you have to do is to be an intelligent human being
– Malcolm X

TO BE A MAN
by Kendall F. Person

What does it take to be a lion? An episode of National Geographic or Animal Planet on life in the Serengeti will answer that question in graphic, violent, well filmed documentaries. Male lions are born into privilege. Their majestic appearance is a hindrance to the ambush style of the hunt. Their beautiful manes make being inconspicuous nearly impossible and their hulking physique make them much too slow to catch most prey. They spend nearly 18 hours a day in slumber and after the females return with the spoils, the male lions are always the first to eat. Known to take on a pack of hyenas – solo – their most ferocious competitor and slaughter them all, they face little resistance when they bound through the brush.

But lions, their downfall or their strength, are not satisfied with one bride, but rather conquer entire prides, in winner take all battles, that sometimes lead to death. Lions engage in a gladiator sport. Upon takeover, a coalition will commit genocide, murdering every last cub, of the dethroned king’s’ bloodline. What does it take to be a lion? It takes unflappable nerve. Overwhelming power, brute force and an insatiable desire to spread their seed far and wide. As difficult as a male lion’s life must be, it does not compare to the complexity or challenges faced by the human species. 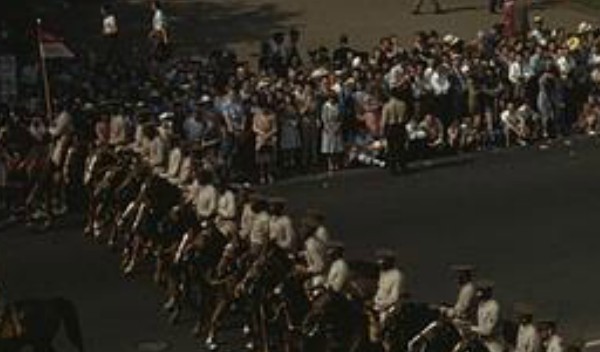 courtesy of the Library of Congress

Former President Zine El Abidine Ben Ali by most accounts was a leader on the rise. After assuming the presidency of Tunisia in 1987 in a bloodless cod’etat, he would win a staggering 90% of the vote in his successful bid for reelection. He would build his brand under the global spotlight, presiding over a robust economy and seemingly stable nation. But human rights violations soon begin to surface, buffeted by a moratorium of freedom of the press. But the budding wealth of the north African and middle eastern state, was not trickling downward, where rising unemployment of young men in both the rural and urban core, had created a level of discontent among the downtrodden, that was not merely simmering, but combustible.

On December 17, 2010, a 26-year-old man named Mohamed Bouazizi had reached his boiling point, and in a halo of flames, would leave his mark upon the Arab world. The sole provider of a large family, he would put in long hours, arriving home exhausted, selling vegetables from a cart. As the man of his house, he had dreams of buying a vehicle, which would enable him to grow his business and proudly support his family. The subject of ongoing harassment and extortion, Mohamed Bouazizi would labor on, paying ransoms disguised as fines, and continued to hold his head up high. But on the morning of the 17th, the first domino would fall.  A municipal officer would confiscate his cart, his only income for the family he was supporting, then refuse to give it back, even after he offered to pay the fine. Instead, he was slapped and  spit upon and was ambushed by a verbal assault on the name of his deceased father.

Humiliated and with the loss of his property, he would seek help from the state, walking to provincial headquarters to complain and to retrieve his means. But they refused to see him. Leaving one of their own men, shattered, angry and confused. So Mohamed Bouazizi, now stripped of his dignity and forgotten in life, would make sure that his people, would remember him in death. On the steps of a government building, in the light of day, a man named Mohamed Bouazizi would douse his body in gasoline and set himself ablaze.

Unbeknownst to him, he would sacrifice his life for others, as his death was the catalyst for Arab Spring. 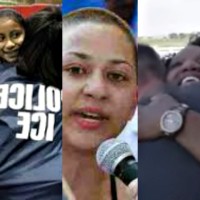 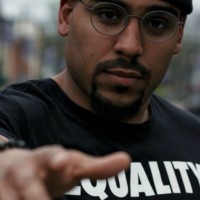