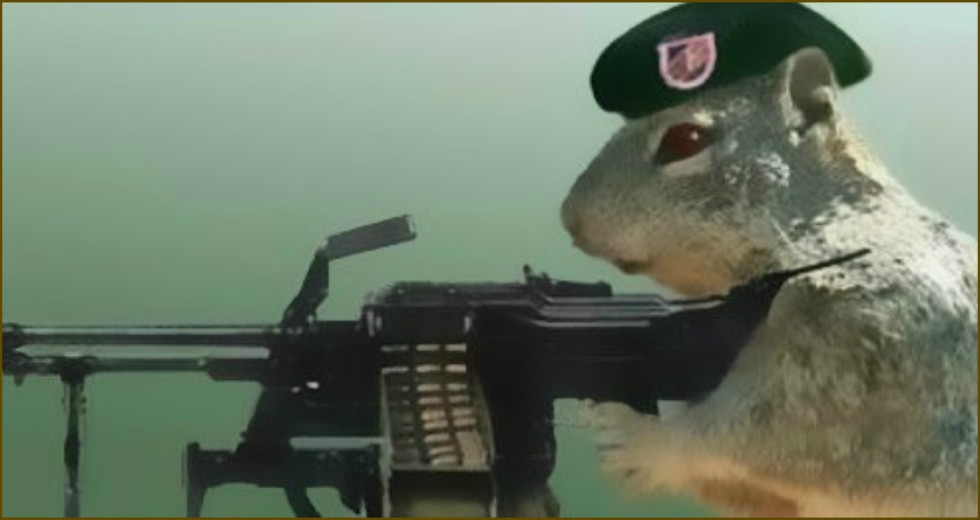 Why is it, that people react the way they do in the face of hardship? What is it exactly, that makes them seek the comfort and ease of handing it all over to someone else, rather than deal with it on their own terms, and do it right? Not that there is anything wrong in seeking counsel, but in the end nobody will bear the consequences of your actions but yourself, and as such the decision should be yours, and yours alone. – Philosopher Ahmad Al Charif, Beirut Lebanon

In 2006, Israel and Lebanon went back to war. To the conscious observer – who was neither for or against, but simply took in the moment as it unfolded – Israel came across as a bully. It was apparent, even viewed via a television screen, from the other side of the world, that their seemingly ragtag opponent, was way out of their league. Not only were they outnumbered and outgunned, but it was not even the nation of Lebanon in combat, but Hezbollah: a political party or freedom fighters or terrorists, depending on the narrative we followed.

If war were contested in beauty, Israel’s strategic precision and aerial assault, would have been a 10. In the first wave, 100,000 homes and buildings flattened, as warplanes rained bombs on Beirut. As residents fled, the Israeli Army blew up 146 bridges, cutting off means to escape. With the Lebanese President visibly weakened, and Israel’s relentless resolve unshaken and with the United States remaining virtually silent, initially, it felt like a route. But Hezbollah – with their makeshift command post – that we could see – not only kept fighting, but landed big enough blows – as to confuse who or if anyone had actually won the crazy feud and what the spoils were. But in the US, the narrative was clear: Israel had defeated the terrorists.

In 2014, what began as a literary collaboration, grew into a close friendship with a philosopher named Ahmad Al Charif of Lebanon. The Depths of Crazy – a 3 part thriller about insanity – affected us differently. Our roles were clear: no matter how deep into the abyss I took Crazy, and irregards how unhinged the characters became, Ahmad had to find a way – in a tale about insanity – to raise the atmosphere on high. The ordeal nearly overwhelmed him. However, he was who he claimed to be, and made a contribution toward finding inner peace, even in the depths of crazy.

Ahmad is Muslim, but his western travels and spiritual beliefs, gave an unorthodox distinction to his style of worship, nearly unrecognizable – not that it matters. He hails from a good family, a contributor in a loving relationship, a hard worker and a good friend. But eight years after war’s end, Crazy forced him to relive it all over again: the repetition of explosions, the systematic destruction of his nation, the wait and wonder of the missing, and the nightmare-inducing memories of a bridge collapsing after crossing. Yet Ahmad is neither anti semitic, nor bitter. Neither a hate mongerer nor a terrorist, but a man of good nature, the person that he sees.

“Madness is to have erroneous perceptions
and to reason correctly from them.” – Voltaire.

In the present day, the narrative of our nation is changing so rapidly and being driven so aggressively, that reason becomes fleeting, until one day, there could be none left, for it is not guaranteed, collectively.

If our belief is that Muslim and Jewish and Christian religions are linked together through Abraham; and if our faith and family and friendships forged, have taught love and compassion; and if the philosophy of our wisdom is to remain on a quest for knowledge; and if truth is what we seek; and if we maintain our inner peace and respect for humankind, than we should hold on to the person we know inside; the one we have always seen.

But if we venture outdoors on a daily, yet the safety we feel, that we have always felt, we now believe is not real; if we follow the narrative of a fear, that is neither felt nor seen; if we pretend that everything we know is make believe, and that our lying eyes are deceiving; if we accept truth derived from fiction; if we embrace the ‘us against them’ ideology of hate; if we no longer think for ourselves and follow along like lemmings, led by a house of conspiracy theorists; and if we see our friend Ahmad as foe, then we will no longer be the person we see; and the crazy feud will become our reality.

this is … The Neighborhood

← A PRINCESS ON EVERY STREET
IS MENTAL ILLNESS CATCHABLE? → 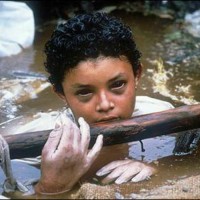 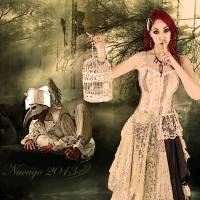 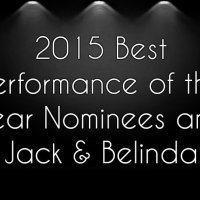 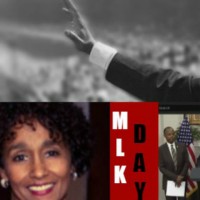 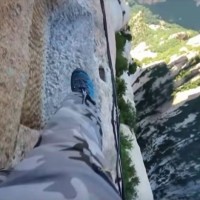