AMERICAN DEMOCRACY’S BEAUTIFULLY UGLY INTERNAL STRUGGLE, WILL NOT END IN A DRAW PART 1 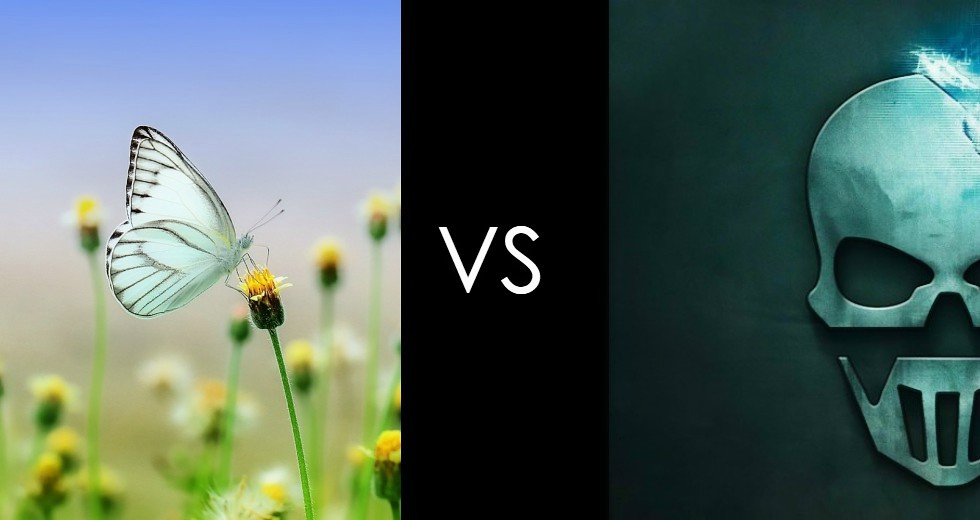 “The beautiful has but one type,
the ugly has a thousand.” – Victor Hugo

After The Fall
by Purple Planet Music

AMERICAN DEMOCRACY’S
Beautifully Ugly Internal Struggle
Will Not End in a Draw
by Kendall F. Person 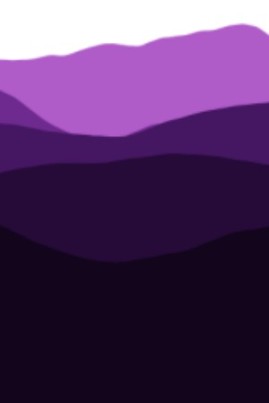 I imagine it has happened in years past, but I cannot recall Easter Sunday ever crashing into April Fools Day. Polar opposites to say the least. Of all the traditions, holidays and celebrations, only Halloween could have made a more preposterous pairing with Resurrection Day. Without exception, every single person I came in direct contact with, I greeted the same way, “Happy Easter and Happy April Fools Day.” Stunned, questioning and even nervous laughter were the responses, which did not vary much at all.

“So… has April Fools Day been cancelled?” he inquired.
“No. Moving forward with both. Crazy, huh?” I responded.
“Yeah, crazy.” And he is not necessarily of the religious kind.

One young lady at the local market, was so undone by the dueling meanings, she had decided to not acknowledge either.

“It’s way too much too think about. How could this happen? It somehow has tainted Easter, instead of the other way around.” She spoke to the people in the check-out line, but her eyes gazed slightly upward, as if she wanted to assure, her words reached her Higher Power.

The day of resurrection and easter bunnies; little kids screaming in delight, over the discovery of chocolate eggs and colorful candy. Pews at nearly every House of Worship filled to capacity, and the one day of the year, where the cup for tithes & offering, runneth over. A day accustomed to a collective belief of something far greater than ourselves.

Aprils Fools is a longstanding tradition, that traces its origin back to the 16th century. An honorary holiday, which gives a free pass to make up a galliant lie, with the ultimate purpose of making a fool out of anyone, that fell inside our trap. I do not have a deeper meaning – although I scoured the internet in search of its existence – however, I cannot help to shake the notion, that the meaning is out there, somewhere. 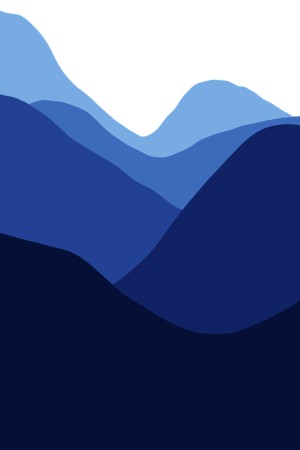 We have a resistance for every wronged – real and imagined – out of necessity to combat the onslaught of chaos or to cause it. There are marches and rallies, attended by the hundreds of thousands, and at any given time, each demographics need, deserves a solo turn on center stage. But if we do not take notice of the forest for the trees, if we do not unite under one banner of strength, trust and focused energy; if we cease believing our lying eyes are deceiving; if we cannot get from under the spell of a not real omnipotant man; if we are not willing to take notice, that behind the bullpit is a bully, if we are not able to force recall or cast a vote in November against an elected official that cowered; if we do not release the bravado-ish thinking, that American democracy cannot fall, and that this beautifully ugly internal struggle will surrender to a draw; and if the resistances do not become a united driving force, than the idea of the American dream will lie in tatters, and the stain it leaves on humanity, will be the legacy we left behind.

But today, we must release our butterfly.

this is…. The Neighborhood and an editorial of thepublicblogger
created by Kendall F. Person

7 Comments on “AMERICAN DEMOCRACY’S BEAUTIFULLY UGLY INTERNAL STRUGGLE, WILL NOT END IN A DRAW PART 1” 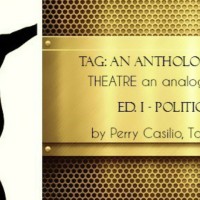 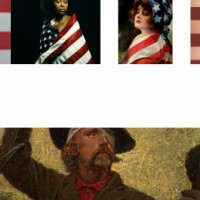 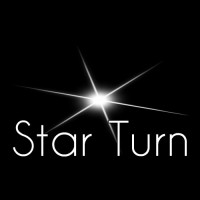 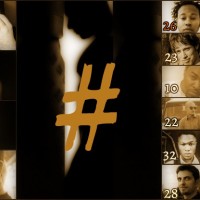 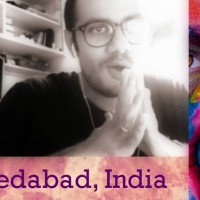 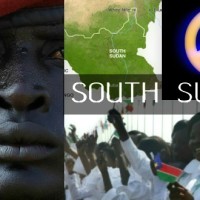