A Star is Born – Round VII: An Artists Collaboration

“A true collaboration, is when each Artists creates and delivers, something of themselves, perhaps a song or a painting or a poem, then the pieces or works of art, are spun together, and while the work of each artist remains individual, the completed production becomes one performance.” – thepublicblogger

from Philadelphia, FIQ & VVS with Moving On
the Theme Song to: A Star is Born 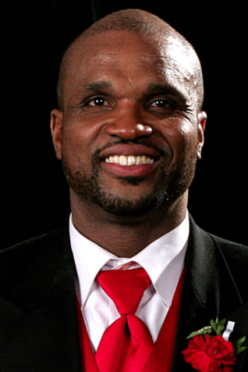 Good evening Ladies & Gentlemen, Neighbors, Visitors & Fans. And Welcome to A Star is Born – Round VII: An Artists Collaboration. The Rules of Engagement were made public on November 30, but are still available for viewing.

My name is Kendall F. Person and I am your host. The four remaining Nominees for Best Performance of the Year are back stage along with their team of collaborative artists. In just a few moments, one-by-one, they will take the stage and deliver an expected Performance. At the conclusion of the Show, please VOTE for your favorite or for the best one.

Without further adieu, on behalf of The Neighborhood, I present The Final Four and Round VII.

“To everything there is a season” proclaims the very revealing book of ecEcclesiastesI have “religiously” used these ever encouraging biblical verse as a prism, I would confirm the fact that 2015 achieve, if not quite a scriptural vision, then a poetic imperative. I have to an extent dabbled into many topics regarding the struggles of humanity and the beauty in Nature there is, a huge chunk of this intensive thoughts have being inked on sheet. But I ask here again; Shouldn’t Nature give color to humanity’s makeup, making the sky glow and dance to the amazement of all? I feel as we go into the season where every sprouts emanating from every man that make up humanity, should be one of happiness and yuletide. This leads Charles and Gabor to a collaborative effort, using the elements of written words and still-life shoots to capture reality and paint a picture of the obvious stay of “Nature and People” in the years past. 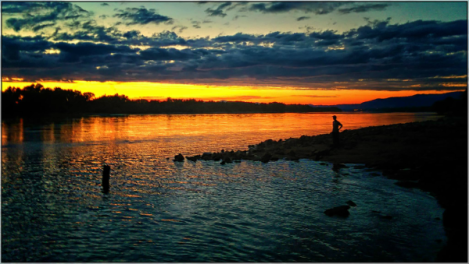 These designations of course, do not strictly follow equinox and solstice, but there is resonance when we associate certain unrest with specific seasons nature offers. Every new spring, for example, cast an optimistic light on the Arab revolts, indeed the Arab spring is known in its own region as the Arab Awakening. But isn’t that what spring is – an Awakening, a rebirth? And with the huge agitation emanating from the south-eastern part of Nigeria, for complete freedom from a country with no “serious” stand on oneness; does not the word uprising almost photographically bring to mind’s eye a germinating seed? Spring is hoping that the best is yet to come. As bright as it shines, summer is unique with an abundance of both light and fire. Perhaps it is the right time of the year for *Biafra’s down-and-out youth to see things for what they are. We could as well regard this to be “the dry season” of torpor in this part of the African continent. Where the heat can kill. 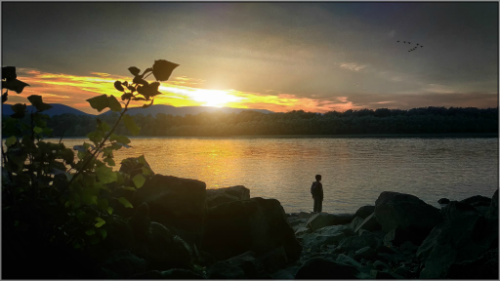 While there is a peppery confrontation over territory, we expect to see a cooling of all heightened tension, so nature and her seasons can enjoy our attention once more, instead of the endless craze for war. But hold on, these are animistic projections, born of our pathetic fallacy that somehow the cosmos reflects and echoes what humanity feels. Definitions meld into one another when they shouldn’t. Reality however, quickly disabuses us of this notions and definitely not just through equinoctial calculations. “Occupy” has somewhat transitioned and not actually transformed with fall. It’s clear the Arab spring has transformed into the Arab years, as it has outlasted its schedule by many years. Internal brawls in Libya and Nigeria has extended into the summers and falls; and Syria is dragging it into “many seasons” of winter. All this said on the day the my black dog died.

nevermore?
a voice as harsh as reality
as clear as my existence
He echoed

the melancholy
nevers ends
But the assurance I got;
“life gives rise to life”
and yesterdays would not be held unto

Today we bask in the euphoria of “now”
more alive than ever
You can tell from this declared affirmation.

*Biafra, officially the Republic of Biafra, was a secessionist state in south eastern Nigeria that existed from 30 May 1967 to 15 January 1970, 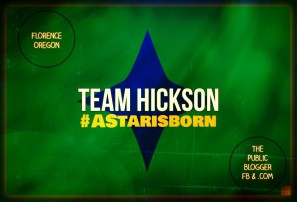 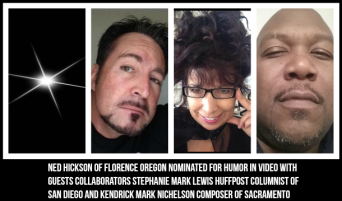 WASHINGTON, DC — In a move that analysts are calling “the most shocking political development since the last time Donald Trump was allowed near an open mic,” the political landscape for the 2016 presidential race has suddenly broadened with the announcement of a new political party. Known as The Dempublicans, the party has already endorsed humorists Ned Hickson and Stephanie Lewis as runningmates in a bid for the Oval Office.

“I never would have considered running for the presidency,” says Hickson. “Then I found out there was no actual running involved, so I thought ‘why not?’ Besides, since Stephanie, Kendrick Merk Nichelson and I are the only members of the party, it really streamlined the nomination process — and I believe that’s the kind of efficiency the American people are looking for.” 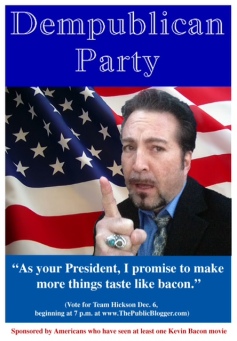 With as much as 68 percent of Americans feeling disappointed in their options for the 2016 elections, The Dempublicans are confident that their slogan, “The World is a Funny Place: Elect the Team with Experience,” will ring true with many Americans. In fact, the fledgling political party has already received a groundswell of support after Lewis, speaking during an impromptu rally at her local DMV, demanded an end to what she called “Tea Party” politics.

“It’s time to get things done, and in Washington that means Cocktail Party politics” she shouted to an enthusiastic crowd of 48 people, adding, “Hey, I’M number 48! Gotta go!”

Hickson and Lewis say their platform is built on addressing the problems none of the other candidates are willing to talk about.

“Sure, everyone wants to talk about the economy, terrorism, health care, blah, blah, blah,” says Hickson. “We need to look at the bigger issues we’re facing in our nation and around the world. Like running out of chocolate by 2030. Do you think the economy or terrorism is going to matter when 50 million women on PMS all run out of chocolate?”
*******

Lewis adds that the growing anti-Muslim sentiment in the U.S. is misplaced and would be better served directed at a threat that enters our borders and sweeps across the nation every day. “As a member of Americans Battling the Sun’s Unreported Ray Disasters (ABSURD), I recently flew into Miami and accidentally grabbed George Hamilton thinking he was part of my leather luggage. You don’t forget something like that. When it comes to threats entering our border, we need to take a long hard look at the sun. But not DIRECTLY!”

The Dempublicans are also breaking new ground by creating a new position called the Minister of Hip-Hop which Nichelson, a 7th Born Productions recording artist, will fill for the Hickson-Lewis presidential ticket.

“I’m sick of ‘Hail to the Chief,'” says Hickson. “We need a presidential theme song we can all groove to. That’s the kind of thing that’s going to unite our country. So I guess what I’m saying is, if I’m elected president, we’re going to need bigger woofers in The White House.”

When asked what’s next on the Dempublican Party campaign trail, Lewis suddenly looks to Hickson with concern.

“I thought you said ‘champagne trail,'” she remarks. “If I’d known that, I would’ve worn something other than these spiky heels.”

In the meantime, the new political force has just released its first promotional video, which outlines the Dempublican Party platform, as well as its presidential campaign strategy for the November 2016 elections… 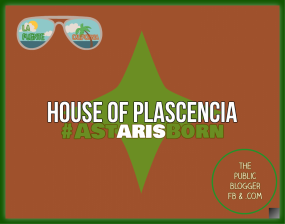 The following collaboration is a bi-lingual performance and true labor of love. I dedicate this spoken word poem to all of the poetry lovers who have shown their unwavering love and support throughout the past six rounds of A Star is Born. May the light of love always shine in your hearts. 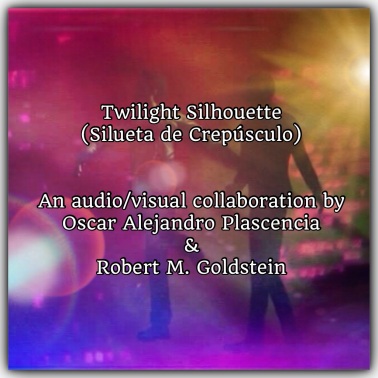 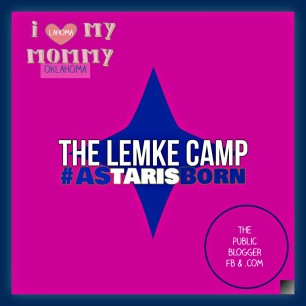 The Voting Booths now open
Vote Up to Two

17 Comments on “A Star is Born – Round VII: An Artists Collaboration”