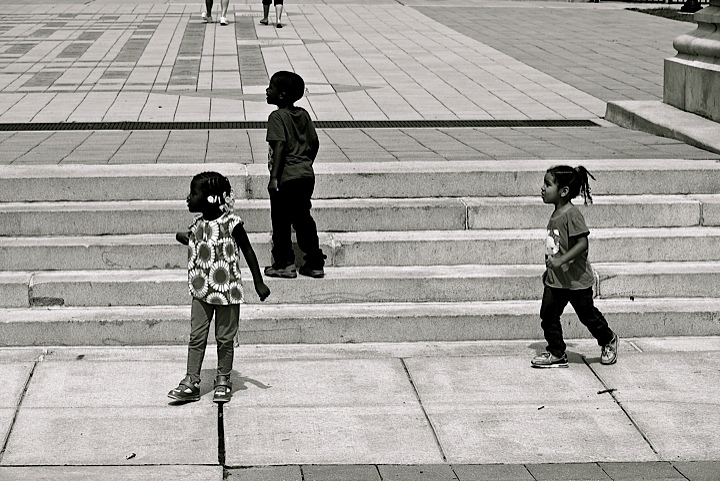 Under 5 minutes, some intense, others funny and even a world premiere of a director’s debut. Each represent a different stage in the progression and span of a filmmakers journey in imagining or capturing life.

World Premiere
by Fran Daddy in a directorial debut

A Quick Review
At times funny, at others alarming, but the message of safe sex and trust comes through loud and clear. Tonnie Howard, (Sugary Drinks 2013) takes his role seriously, putting in a believable effort. An amateur actress, a stand-in cameraman – to allow this first time director,to put his mark both in front and behind the camera – RAW certainly lives up to its title, but it’s entertaining nonetheless. 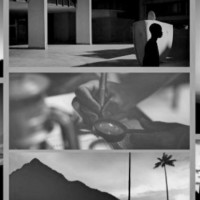 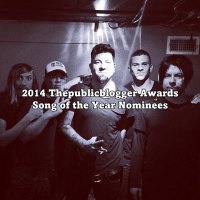 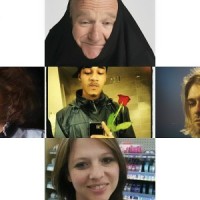